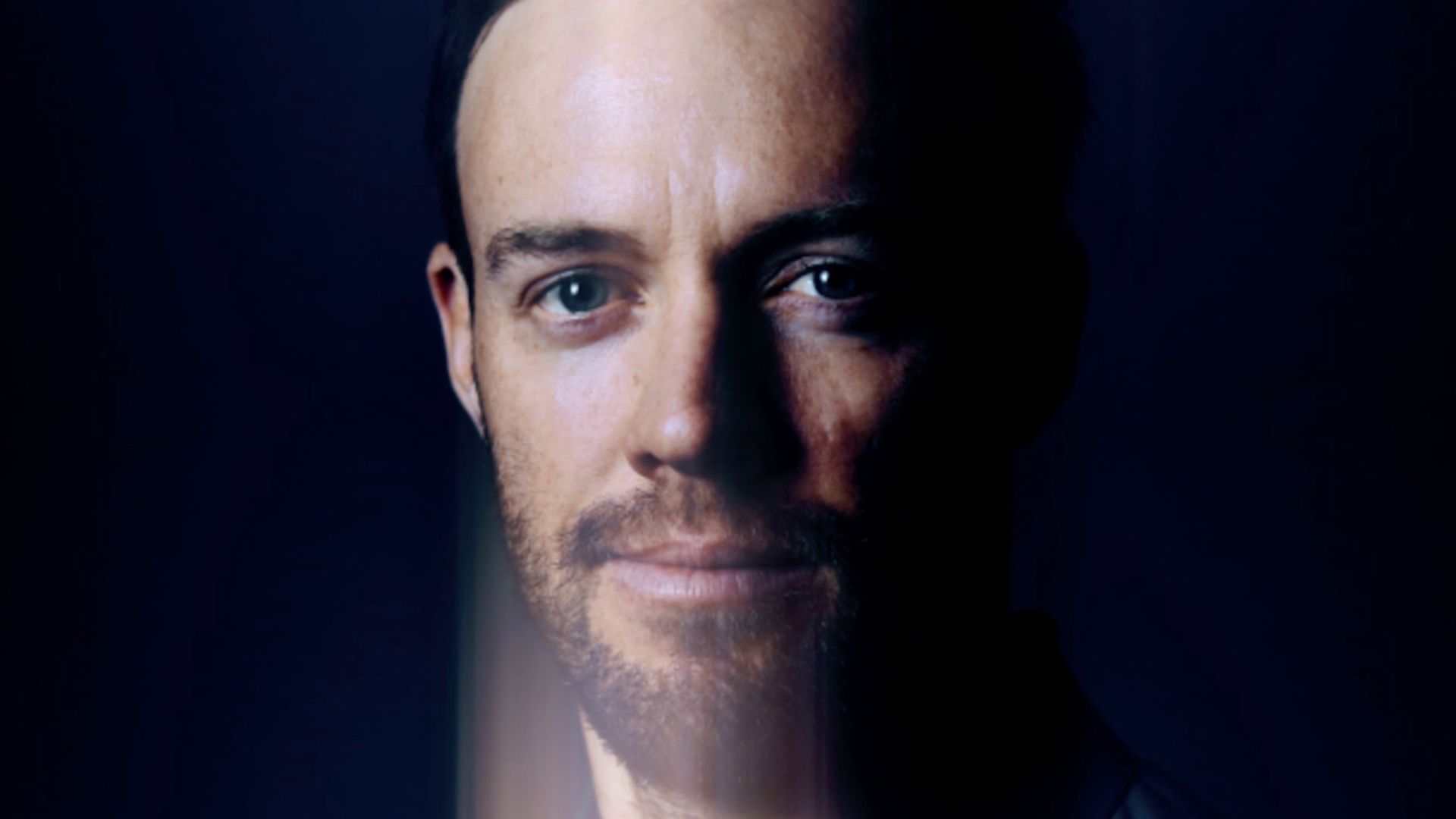 Will AB de Villiers be remembered as an all-time great in Tests?


AB de Villiers is unlikely to play Test cricket for South Africa again and they need to accept that, according to their captain, Faf du Plessis. In the aftermath of their 1-3 series defeat in England, where batting collapses were a significant cause of South Africa’s inability to compete, du Plessis admitted their problems cannot be solved by waiting on de Villiers to make a comeback because that may not happen.

“I would love AB to play – we all know how good he is and we missed him, but we’ve spent too much time talking about when he is going to come back. The hope of him coming back is something we need to move past, we need to find someone else to fulfill that role. If AB comes back it’s a huge bonus but I don’t expect him to come back into the Test team,” du Plessis said.

De Villiers’ last Test was 19 months ago against England in Johannesburg, when he was stand-in captain following Hashim Amla’s resignation. Since then, de Villiers had been confirmed permanent leader but had to sit out what would have been in first series in charge – against New Zealand last August – with an elbow injury. Du Plessis took temporary charge of the side and when they won away in Australia, was asked to do the job full-time. De Villiers needed more time to recover and conceded the Test team had made strides under du Plessis.

Then, in January this year, de Villiers announced a sabbatical from the longest format until at least December, when South Africa are due to host India. He cited workload management, with an eye on the 2019 World Cup, as the main reason for his decision. However, during this tour, it emerged that de Villiers had actually wanted to retire from Tests completely in late 2016 but was persuaded to stay on by CSA. De Villiers has since said he will make a firm decision on his future when the board announce their plans for the coaching position at the end of this turn. Russell Domingo, who has de Villiers’ support, is out of contract and is expected to be replaced by Ottis Gibson which may bring on a full retirement by de Villiers, or at least a hanging-up of his Test whites.

Du Plessis now wants the team to get used to the idea instead of wallowing in the what-could-have-beens. On this tour, they tried three different No.4s to replace de Villiers in JP Duminy, Quinton de Kock and Temba Bavuma. With Duminy dropped and de Kock unlikely to be able to adapt his game to a more conservative situation, they seem to have settled on Bavuma to take the team forward.

“We didn’t come here planning for JP to be dropped, we were hoping that he could bowl and play those x-factor innings,” du Plessis said. “The change with Quinton going in at four was to transfer pressure back on the England team and he is the one guy who can do that. He did that in the second Test with match-changing innings on a greentop but from a consistency point of view your number four needs to play the way the team needs him to play and Quinton plays the way Quinton need to play. In conditions like this, with the ball moving around, I think it’s better for Quinton to come in at six or seven like your Bairstow, Stokes and Ali.

“Temba is probably technically our best player along with Hashim and myself. I love what I see in Temba’s character and he’s going to be an important leader for us in the team,” he added. “I’m a big believer that, if you see that in somebody you give them responsibility to bring the best out in them. When he batted at four he was our best player in really challenging conditions and that showed me that he has the capability of being South Africa’s number four for a long time.”

Overall, du Plessis conceded that the series was lost with the bat but hopes South Africa will be able to find the personnel to bulk up their reserves and discover the team balance they need going forward. “From a batting perspective we haven’t been where we needed to be, myself included, and England has a really quality bowling attack so we knew the series was going to be won and lost there,” he said. “The learning for the batting unit will be important – we know there are holes we need to fix. Heino [Kuhn] didn’t do as well as he would have liked, he’s a quality player so we’ll have to look at that and, from a balance point of view, six or seven batsmen is always the question for us.”

Five run over by train at Sawai Madhopur station

IPL’s soft signal on Dhoni is a chance put down

Three more lakes to be turned into eco-parks in Chennai