A 59-year-old woman, who was returning from her son’s marriage, died after her car rammed a tree in south Delhi’s Greater Kailash, police said on Thursday.

Krishna Singla died during treatment at AIIMS on Wednesday, they said.

The incident took place on Tuesday, when the woman along with her husband and sister-in-law was returning from her son’s wedding in Surajkund in Faridabad, police said.

The incident took place near Kohinoor Mall around 3:30 pm, police said, adding that all the three occupants sustained injuries and were rushed to a hospital.

The woman’s husband was driving the vehicle and police suspect that the accident happened as he fell asleep while driving. The car hit the divider before hitting the tree.

Krishna was sleeping in the passenger seat.

A case was registered, police said.

Mahavir is a businessman who lives with his family in Sector 10, Dwarka. Shivam, his son, works in a private company in Gurgaon, they said.

Mumbai Police Chief Gets 3-Month Extension Ahead Of Assembly Elections

Are Doctors Discarding ‘Injured’ Kidneys That Might Be Used for Transplant?

Are Doctors Discarding ‘Injured’ Kidneys That Might Be Used for Transplant?

‘Intensity’ of U.S. Binge Drinking Is on the Rise

‘Intensity’ of U.S. Binge Drinking Is on the Rise 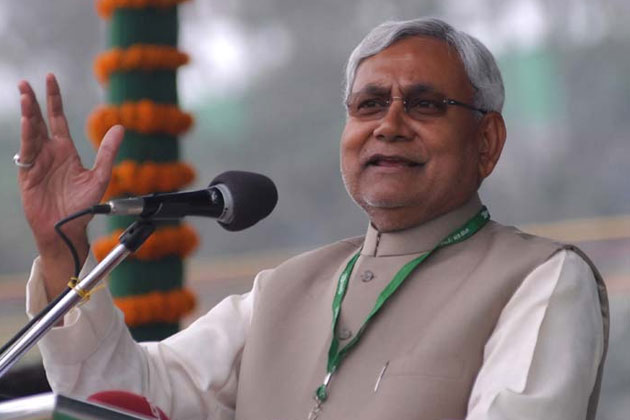